Olga Marie Thorn has been in the fitness industry for twenty-two years. She started at the young age of 13, when she began pursuing her aerobics and personal training certification with AFAA. Over 22 years later, she has added quite a few credentials to her list.

After graduating high school early at 16-years old, she attended Coastal Carolina University, followed by Furman University in upstate SC. While studying to eventually graduate with degrees in Biology, Chemistry and Art, she also got certified in Kickboxing and Tae boxing. Through her teens and 20’s she also regularly traveled to A4M medical conferences with her father, where she obtained various certificates in nutritional supplement counseling, sports nutrition and general fitness. Her passion for fitness and science was always prevalent, but it wasn’t until she stumbled into her first yoga class in 2007 that she was able to make sense of these seemingly random puzzle pieces.

Between 2010-2014, Olga gave birth to three children. During these years she temporarily put her career on the back-burner to be a full-time mom. She desired a creative outlet, prompting the Instagram account, @om_yogi, to document and share her perspective of yoga. The account grew to 10k followers in less than 6 months, and now she has over 30,000 followers. In September of 2015 she started working as a beauty counter consultant, and quickly moved up in the company to Senior Director. As one of the top 8 consultants in SC, her mission now includes educating others on the importance of nontoxic personal care, as well as the detoxification of harmful household chemicals. 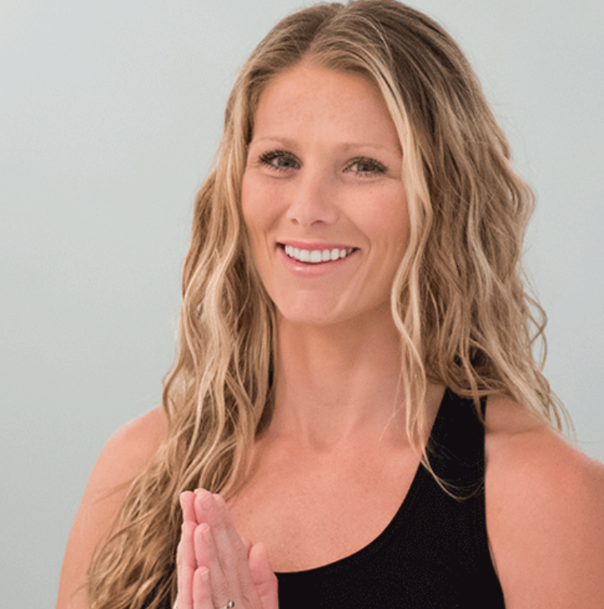