Hunter found herself in her first headstand in December 2013, but mostly practiced meditation until 2015 when she began to focus more on asana practice. Her love for yoga truly began to blossom when she took her first yoga class in August 2015 with Lydia Solazzo at Coastal Carolina University. While her practice and love for yoga came second to her studies and love for science, she always looked for opportunities in both.

In 2016, she decided she wanted to share her love for yoga and teach. By January 2017 she obtained a group fitness yoga certification and led her first yoga class at Coastal Carolina University at the age of 19. She taught yoga classes at CCU for 5 semesters until she graduated May 2019 with a B.S. in Marine Science and a B.S. in Biology.

While teaching she found her love for the Ashtanga Yoga Method, thanks to Lydia, and has attended 3 Day Christensen (Level II Authorized Ashtanga) workshops beginning in 2017. She is currently working through the Primary Series and hopes to go to K. Pattabhi Jois Ashtanga Yoga Institute in Mysore, India to study with Paramaguru Sharath Jois. 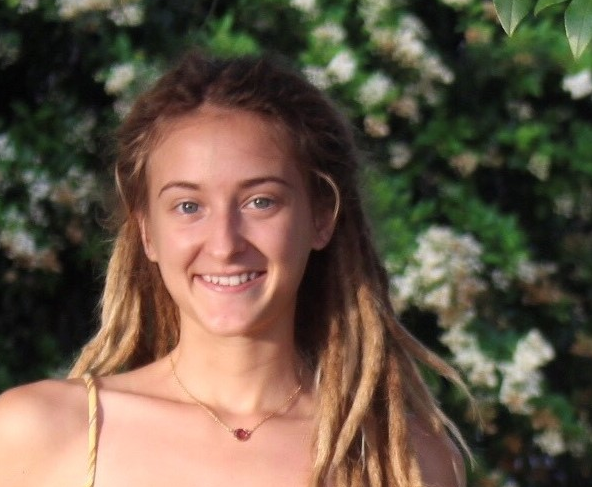